President Ilham Aliyev attended the opening ceremony of the Forum 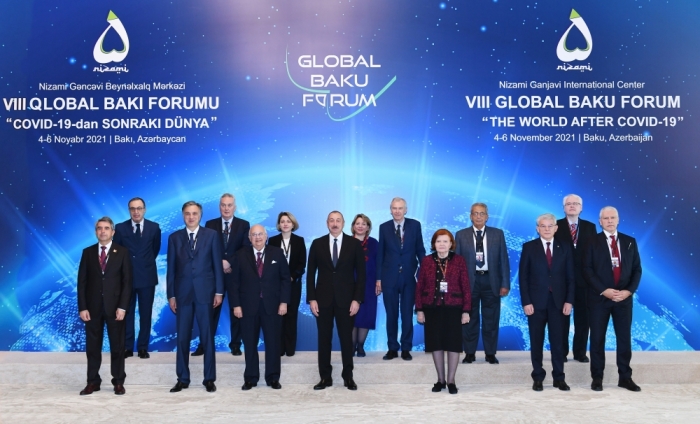