Ukraine is offered a non-bloc status 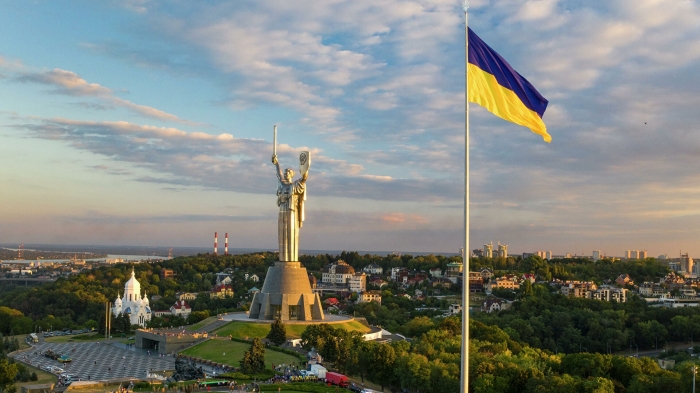