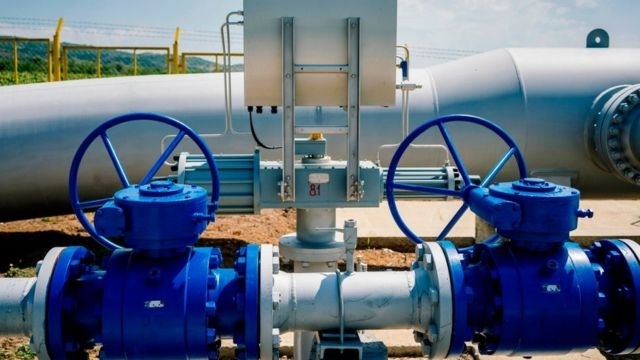 SHARE: READ: 123     12:24     07 October 2021
T he current energy crisis could bring gas prices to $3,000, or even higher, when China starts securing its supplies, Mamdouh Salameh, an international energy economist and visiting professor of energy economics at the ESCP Europe Business School in London, said in an interview, Baku Tribune reports citing Sputnik. The expert noted that it is difficult to predict a potential price ceiling given the robust demand in the Asia-Pacific region and supply shortages around the world, which push prices upward. "The price could even hit $3,000. On the other hand, the LNG [liquefied natural gas] price has risen from $2 per mmBtu [metric million British thermal unit] eighteen months ago to $34.52 per mmBtu now. LNG prices could even spike to as high as $100 per mmBtu, particularly if there is harsh winter weather," Salameh said. The China factor could also affect the situation, the economist added. "Fossil fuel prices (oil, gas, LNG and coal) could be expected to go much higher after China ordered the country's top state-owned energy enterprises and utilities to secure supplies for this winter at all costs, with blackouts not tolerated," Salameh predicted. Salameh warned that Beijing was looking to secure long-term LNG supplies, while also bidding on LNG spot cargoes along the rest of Asia, which will undercut the European Union's supply and further exacerbate the bloc's own gas crisis.
bakutribune.com
VIDEO