Former Mossad Chief: Russia and Turkey should support the possibility of reaching a peace agreement in Nagorno-Karabakh - EXCLUSİVE 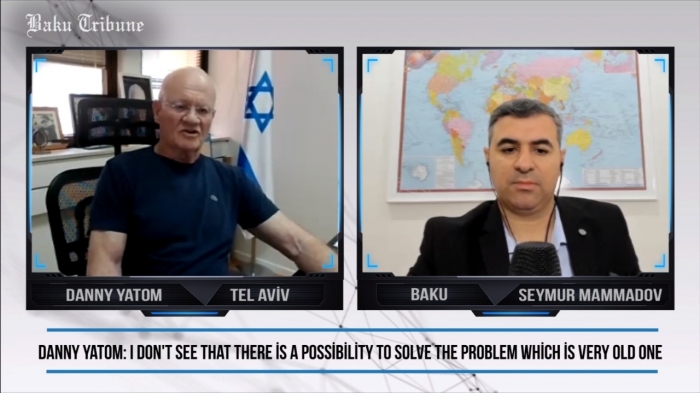