Huawei gets stronger in response to every attempt at US pressure 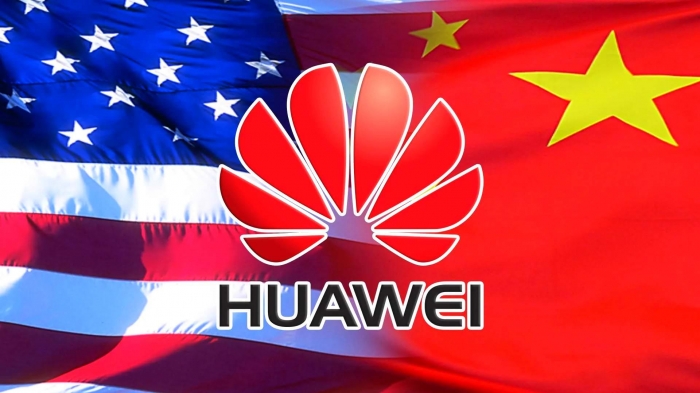