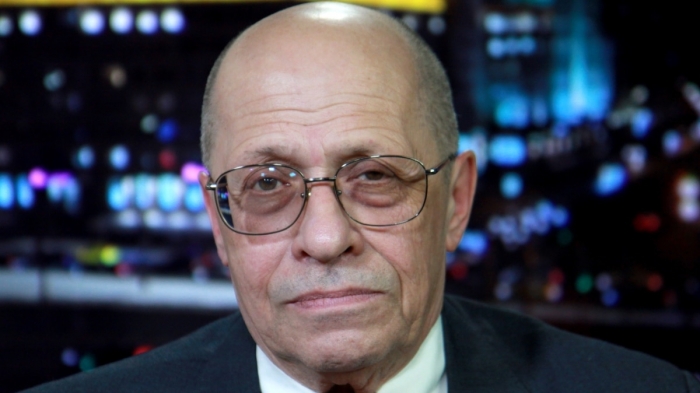 SHARE: READ: 304     09:17     03 August 2021
"Vladimir Zhirinovsky is a well-known political swindler in Russia who manages to stay afloat with all the authorities - from Gorbachev to Putin." Baku Tribune was told about this by a former Russian Deputy Foreign Minister Georgy Kunadze, commenting on the negative statements of the head of the Liberal Democratic Party of Russia Vladimir Zhirinovsky about Azerbaijan. According to him, he is allowed a lot - to carry any nonsense, to appear in public surrounded by cute effeminate boys, familiarly address the head of the neighboring state on "you". “One must, however, understand that anyone who publicly reacts to Zhirinovsky's cynical escapades only increases his political“ capitalization ”. Due to some peculiarities of his muddy biography, "Zhirik", as Russians call him in their own way, does not care much about Turkey and, probably, does not have sympathy for Azerbaijan. Hence the current scandal, which is pointless to continue. To protest, depriving him of the right to enter Azerbaijan - and that's enough for him. It is believed that by insulting the Azerbaijani leader, Zhirinovsky is fulfilling a certain "order" from the Kremlin. Not sure. At least now the Kremlin, I think, does not want to aggravate relations with Azerbaijan, behind which Turkey stands. The Russian leadership, in my opinion, secretly fears this wayward NATO country, ”G. Kunadze said.
bakutribune.com
VIDEO