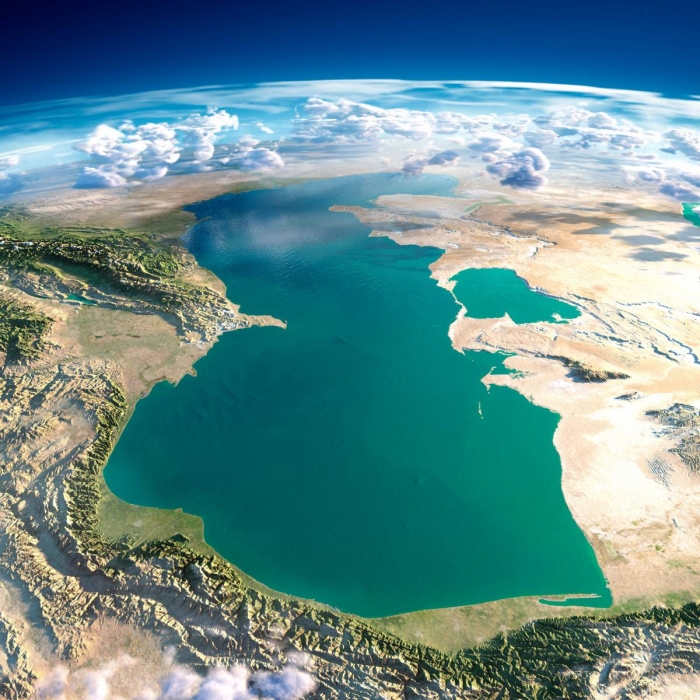 SHARE: READ: 361     12:40     22 July 2021
F or us, the fate of Azerbaijan is inextricably linked with the fate of Kazakhstan, the unity of states of common Turkic roots. The courage and courage demonstrated by the Azerbaijani people in the name of restoring historical justice in the Second Karabakh War is a brilliant example of the will and determination to win, the wisdom and authority of the country's leadership, which fully meets the fundamental national interests of the state. I think that the current level of relations between our countries and peoples is at the peak of friendship, mutual understanding and comprehensive support for Azerbaijan's course towards the early integration of the returned territories and the further prosperity of the entire state. I believe that relations between our countries will continue to develop along two interrelated vectors: 1) expansion and deepening of bilateral cooperation; 2) strengthening of the common Turkic unity within the framework of the Cooperation Council of the Turkic States. Topical areas of interaction are the areas of economic cooperation, development of transport and logistics potential of connectivity, coordination of mutual support in the field of a balanced and sustainable energy policy in the region. Both Kazakhstan and Azerbaijan are oil powers. And in this field, it is advisable to carry out a balanced and long-term strategy to strengthen our common potential to influence the price situation in the world oil market, to coordinate the joint efforts of the two states for the prosperity of the two countries and the region as a whole. The most important for Kazakhstan is cooperation with Azerbaijan in the Caspian Sea. There is a whole range of unrealized opportunities here: from the establishment of modern, high-speed, safe and efficient transport and logistics communications to the creation of a clean ecosystem of the region and a developed tourist infrastructure. The second Karabakh war showed the effectiveness and strength of cooperation between the Turkic states in the military-technical sphere and strengthening the defense capability, as well as the coordinated information policy of the countries. For us, in the conditions of widespread use in the modern world of hybrid technologies in information wars, Azerbaijan's actions in this direction are of great interest in terms of strengthening the country's authority and strengthening information security. Indeed, in the Karabakh events, Azerbaijan won not only a technological victory on the battlefields, but also on the ideological field, in the sphere of "soft power", which is no less important in the post-war period. Thus, I believe that bilateral and multilateral relations between Kazakhstan and Azerbaijan will certainly strengthen against this background and realize the diverse potential of interaction between the countries. For us, it is a matter of honor and joint pride to participate in the restoration of life in the liberated territories of Azerbaijan. I think that Kazakhstan will carry out large-scale actions towards the modernization of the transport and logistics corridor through the territory of Azerbaijan in the European direction. It is about supporting the Zangezur Corridor, which is the most important point of the trilateral agreement signed between Azerbaijan, Armenia and Russia on November 10, 2020. The opening of the Zangezur corridor is very important, as it will connect Nakhchivan with other territories of Azerbaijan, as well as restore transport and rail links between Turkey and Azerbaijan. The implementation of this project is not only vital for the countries of the region, but also interesting from the point of view of the revival of the historical Silk Road, the implementation of the Chinese project "One Belt, One Road", regional cooperation and the development of trade between the countries. This issue intersects not only the interests of Russia, Turkey and Azerbaijan, but also other EAEU countries and such active "actors" of transcontinental trade as China and the EU countries. It is in the national interests of Kazakhstan to expand and diversify the possibilities of delivering goods to the current world markets. Therefore, I believe that Kazakhstan will be interested in economic cooperation on this track of the post-war reconstruction of the region. Our country provides for participation in the establishment of social infrastructure, the restoration of cultural monuments of our common Turkic history, including on the territory of Nagorno-Karabakh. Kazakhstan will strongly support the initiatives of Azerbaijan in the Turkic Council, strengthening the authority and influence of Azerbaijan in Greater Eurasia. The author is the Director of the Center for Political Studies of the Institute of Philosophy, Political Science and Religious Studies, political analyst.
(If you want to contribute and have specific expertise, please contact us at [email protected])
bakutribune.com
VIDEO