Ilham Aliev: I am confident that Azerbaijan will demonstrate a rare experience in transforming destroyed vast territories 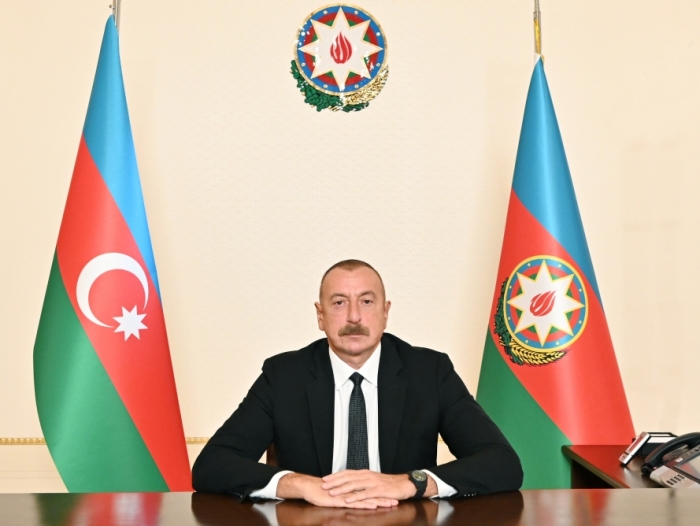