Former Afghan Intelligence Chief: "Taliban may take some cities but they will be not able to extend their control all over Afghanistan" - EXCLUSIVE INTERVIEW 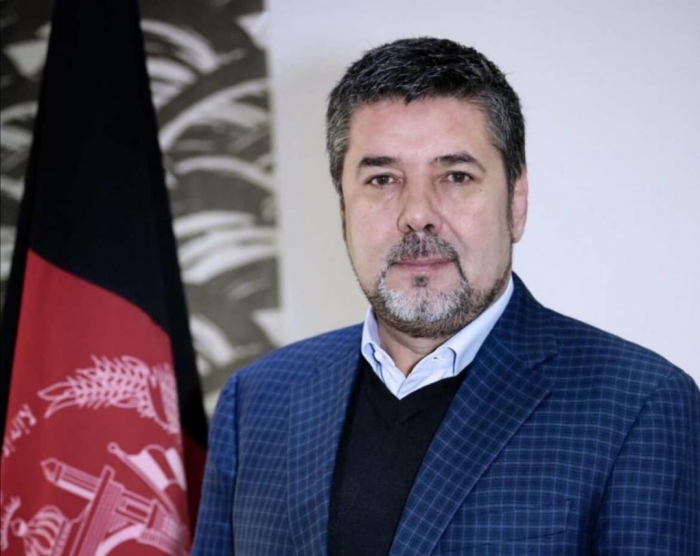