Alan Kafruny: The US will continue to seek to impede Russian economic development - INTERVIEW 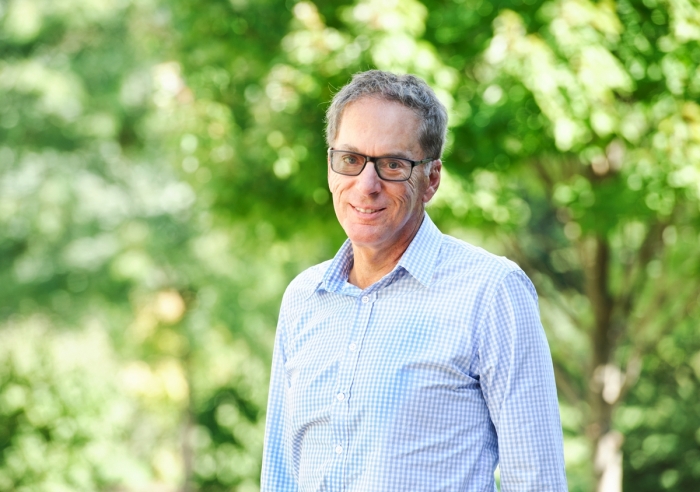 SHARE: READ: 222     16:11     21 June 2021
A lan Kafruny, Professor of International Relations, Hamilton College (USA) gave an exclusive interview to Baku Tribune. - How do you assess the outcome of the meeting between Russian President Vladimir Putin and US President Joe Biden in Geneva? - The Russia-US summit in Geneva was not expected to result in a “reset” or “détente” and it did not do so. The fundamentally confrontational nature of the relationship will continue. However, the summit laid the basis for greater predictability and stability after the turbulence of the Trump years on the basis of perceived national interests, something that both parties desired. The Biden administration will continue to be constrained by intense anti-Russian fervor within the media, Washington think tanks, military industrial complex, and both major parties. However, Biden will actually have a freer hand with respect to Russia than did Trump, and so limited overtures and concessions are possible. Certainly, a key objective of Putin and the Russian delegation has been to assess the nature and scope of these possibilities. - The leaders of the two countries announced the launch of a comprehensive dialogue on strategic stability, which should lay the foundation for future arms control. What are your expectations for the US-Russian dialogue? How will it be useful for both countries? - Perhaps the single most important accomplishment of the summit was agreement to begin a dialog on strategic stability including preliminary discussions on the New Start Treaty, which had already been extended by the incoming Biden administration. Arms control has historically elicited bi-partisan support in the U.S. Congress even at times of intense anti-Russian fervor. At the same time, both Russia and the United States are not anxious to precipitate a new arms race: the Russian military budget is diminishing and the United States is increasingly turning its attention—and its military assets-- to China. Connected with this is an agreement to discuss cybersecurity, a vital issue for both countries as indicated most recently by the Colonial Pipeline ransomware attack which resulted in days of chaos on America’s east coast. Notably, even at the time Biden rejected widespread media reports of Kremlin involvement, although suggesting that the cybercriminals were operating from Russia with impunity. Putin strongly denied this, and stated—albeit without presenting evidence-- that the United States has served as the base for the overwhelming number of cyberattacks, many of which have been carried out against Russian targets. Biden gave Putin a list of 16 sectors that should be off limits to cyberattacks. While not apparently threatening military reprisals he noted later that “the U.S. has significant cybernetic potential.” - Do you think it is worth expecting any steps from the US in cooperation with Russia in the Arctic? - The Arctic represents a key arena of great power rivalry, now increasingly including China. As the rapid melting, accelerates and transforms the ecology of the region and its role in maritime transportation there is scope for limited cooperation on climate change, as apparently recognized by both Biden and Putin. - In your opinion, will the Geneva summit lay the foundation for future meetings of the two leaders in their countries? - Biden continues to endure harsh attacks, now ironically led by Republican Party leaders and right-wing media, for his overtures to Russia. The U.S. delegation clearly wanted to avoid the pomp and circumstance of the 2018 Helsinki meeting between Trump and Putin, which it viewed as a debacle and humiliation. Thus, there were no post-summit invitations to Washington and Moscow; there was no post-summit banquet, and no joint press conference. Biden threatened Russia with “devastation” if Alexei Navalni were to die in prison. Yet, at the same time a resumption of diplomatic relations and return of ambassadors was mutually agreed. In his post-summit press conference Putin detected a “glimpse of hope” for mutual trust and declared that he was satisfied with Biden’s explanation for his accusation that he was a “killer.” Biden insisted that he was “not against Russia” but “for the American people” and held out the “genuine prospect” of further cooperation. The two leaders left open the possibility of a future prisoner exchange. - In your opinion, will the US sanction policy against Russia continue after the meeting of the two leaders in Geneva? - The United States will continue to seek to impede Russian economic development and sanctions will remain an important component of this policy that retains its significance in the context of deepening cooperation between Russia and China. Moreover, neither President Trump nor Biden could break free from the strong bi-partisan anti-Russian consensus in Congress, even if they so desired. However, the United States had made several concessions in the lead-up to the summit. The sanctions on Russia that were enacted in April were clearly designed to have a very limited impact on the Russian economy and Biden announced them in the context of inviting Putin to a summit. On the eve of the Reykjavik meeting the Biden administration announced that it would not enforce sanctions on Nord Stream 2 AG, the company building the pipeline, thereby privileging its relationship with its most powerful European ally over the interests of Ukraine and reducing Russia’s dependence on China.
bakutribune.com
VIDEO