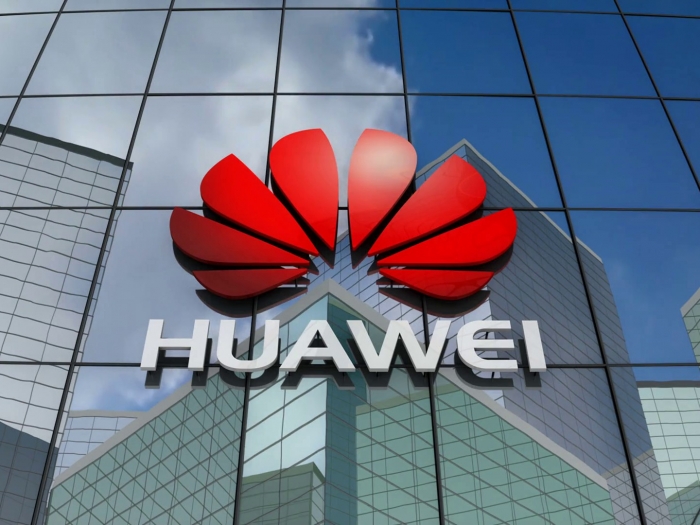 SHARE: READ: 883     11:45     10 June 2021
T he Chinese telecommunications giant Huawei has found an excellent partner in Azerbaijan and a vast space for applying its capabilities. The company's capabilities are enormous and their implementation in our country pursues a mutually beneficial interest. Huawei is one of the leading companies in its field, in addition, it is distinguished by reliability and professional approach to business. These qualities are especially important, since the Chinese begin to work in the territories of Azerbaijan, which were liberated as a result of the Second Karabakh War. At the end of last year, they started talking about the possibilities of the Chinese side in terms of participation in projects in the liberated territories. The President of Azerbaijan Ilham Aliyev invited all friends and partners of the country to take part in this large-scale process. Chinese companies were among the first to respond to the invitation. Azerbaijan is already China's largest trade partner in the South Caucasus, and the end of the Karabakh conflict and the implementation of the Karabakh revival project have opened up new opportunities on the way to deepening bilateral cooperation. On April 26, Ilham Aliyev took part in the groundbreaking ceremony for a pilot project in the villages of Agaly-1, Agaly-2 and Agaly-3, selected as the first settlements to be restored within the framework of the smart village project. In the village of Agaly, located in the liberated Zangilan region, more than 200 houses, a school, a kindergarten, a clinic and electronic control centers, as well as a hydroelectric power station will be built. Huawei joined the project. General Manager of Huawei-Azerbaijan Xu Hui presented to President Ilham Aliyev the digital technology “smart village” developed by the company, which, according to him, will be used in other projects in the liberated territories. That is, the Chinese company actually takes over the provision of modern technologies. As the leading ICT technology company in the world, Huawei is ready to introduce the newest and most advanced technologies in Karabakh. As a provider of leading smart city and smart village technologies, the company has extensive experience in this area, implementing more than 100 global projects. For the first time in Azerbaijan, the unique technology "AirPON Gigabyte" will be used in the Agaly-i project. At the launch ceremony of the project, David Xu presented the AirPON device to President Ilham Aliyev. This is a very interesting technology indeed. It reduces the laying of fiber-optic lines from 10 kilometers to 1 kilometer. It's not even worth talking about how important this technology is and what kind of time and cost savings it brings - it's so obvious. This will provide an opportunity to save money for the state budget. Huawei will also undertake the adjustment of smart education, smart health and smart agriculture systems in the liberated territories. Knowing the capabilities of Chinese specialists, there is no doubt that everything will be done on time and at a high quality level. Thus, it is expected that the revived villages will be provided with the Internet even at a higher level than the residents of Baku. Everything in the liberated areas will be done according to the most modern standards, many of which are developed and implemented by the Chinese. The project for the revival of the liberated territories will become a visiting card of Azerbaijan, it will show what the country is capable of and what its capabilities are. On this path, Baku simply needs reliable and willing partners. Such as Huawei. In April 2019, on the sidelines of the international forum in Beijing, President Ilham Aliyev met with the Huawei Chairman Liang Hua. The Azerbaijani leader highly appreciated the activities of Huawei in Azerbaijan, noted that this company is one of the leading companies in the world in the field of information and communication technologies. He also said that during his state visit to China in 2015, he became closely acquainted with the activities of Huawei, and emphasized the great prospects for our cooperation. The involvement of the Chinese giant in reconstruction projects in Karabakh is turning these prospects into reality. Note that Huawei entered the Azerbaijani market seventeen years ago and is working in three directions. First of all, these are telecommunication services, provision of wireless, broadband Internet access, optical transmission and IP for telecommunication operators. The second area is the provision of ICT solutions and services for government agencies and large enterprises. And, of course, the third direction is the provision of Huawei smartphones, watches and tablets to the Azerbaijani consumer. Thus, Huawei will become one of the main partners of Azerbaijan in terms of work on the revival of Karabakh. As practice shows, the cooperation of our country with this company is always fruitful and calculated for a mutually beneficial result. The same, no doubt, will continue in the future. The author is the director of the international expert club EurAsiaAz, editor-in-chief of Azerbaijan news agency Vzglyad.az and editor-in-chief of the information and analytical portal Baku Tribune.
(If you want to contribute and have specific expertise, please contact us at [email protected])
bakutribune.com
VIDEO