Why is border delimitation so important? 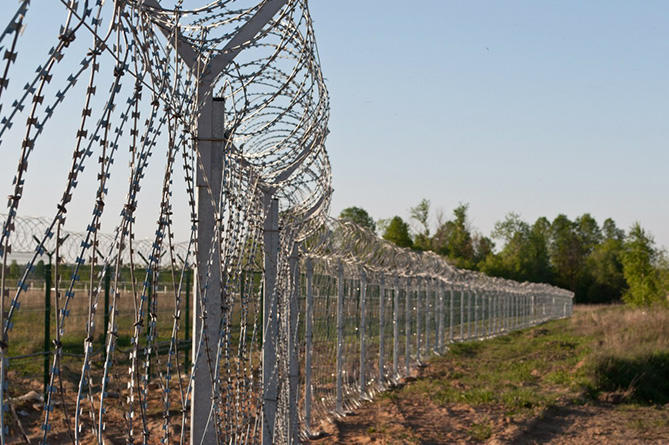 SHARE: READ: 606     12:05     02 June 2021
A fter the end of the Second Karabakh War, there is a need to create a commission to delimit the border between Armenia and Azerbaijan. The commission must be created with the participation of Russia, because the issue is complex, controversial, and a mediator is definitely needed. Russia, interested in resolving the conflict between Armenia and Azerbaijan, is ready to help resolve the border issue by any consultative means. Indeed, there are many difficulties in the issue of dividing borders. Previously, as we know, the territories were delimited within the framework of a single state - the USSR. If the border passed along any street, then it did not really matter. Because everyone lived within the framework of a single state. After the collapse of the Soviet Union, there was an urgent need to delimit the borders between the former USSR countries. There was a problem in Nagorno-Karabakh, since it was occupied by Armenia and there was no question of clearly establishing borders at that time. Now this question has surfaced. Now each river, each field must be discussed separately. This is a rather lengthy question. Russia only stands for everything to be done peacefully and in accordance with international law. Naturally, Azerbaijan considers its territory to be its own, sets borders as it considers correct. Armenia does not agree with this, but it is afraid to oppose Azerbaijan. Because Azerbaijan and its army showed their strength during the war. In the event of a new war, nothing may be left of Armenia at all. Therefore, it is important for Armenia to complain to the CSTOabout how Azerbaijan "violates" the border. Russia will just demonstrate a balanced position and neutrality here. Despite the fact that Armenia is a member of the CSTO, Russia has excellent relations with Azerbaijan. Russia is on the side of international law. Probably the only power that stands on the side of international law. In this regard, she is ready to settle these issues. But how long it will take is difficult to say. This can take several months, even several years. Everything also depends on the will of the two countries. And I hope that with the future elections in Armenia the situation will become more balanced. Since now there is a pre-election period in Armenia. And revanchist sentiments are quite strong. There are provocations from the opposition. Therefore, it is rather difficult to resolve this issue before the elections. It is also difficult to make any predictions on how this issue will be resolved. And when the elections are held, it will become much clearer and more understandable with whom to work in the coming years. And how to work. There is hope that the issue of border settlement will be resolved much faster than one might expect. The author is a Russian political scientist, deputy director of the Russian Institute for Political Research.
(If you want to contribute and have specific expertise, please contact us at [email protected])
bakutribune.com
VIDEO