How can the work on the peace agreement between Azerbaijan and Armenia be accelerated? - Interview with Vanyan 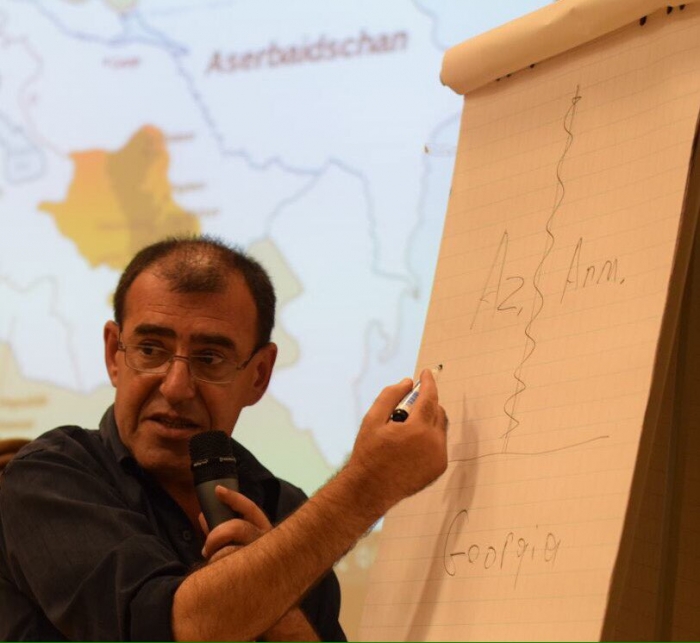