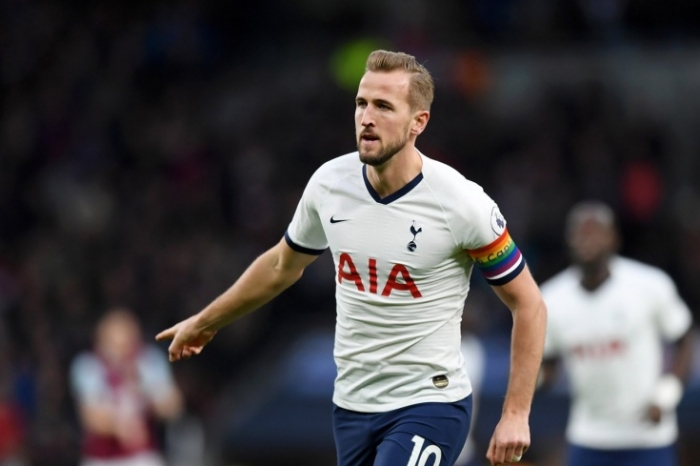 SHARE: READ: 307     11:20     18 May 2021
H arry Kane has let it be known to Tottenham Hotspur that he wants to leave the club in the summer. The striker expressed his frustration at the end of last month at a continued inability to achieve his ambition of winning major trophies at Spurs in comments that felt like the first step of an exit strategy, Baku Tribune reports citing theguardian. The England captain has now activated step two, with sources close to him saying that he has told the club he wants a move. The news, which will be noted with great interest at Manchester City, Manchester United and Chelsea, represents a nightmare for the Spurs chairman, Daniel Levy, who is currently seeking a permanent managerial replacement for José Mourinho. Fan protests affected Manchester United performances, Solskjær claims Read more Kane is the symbol of Spurs, having risen through the youth ranks to achieve international acclaim and, in terms of optics, the notion that “Mr Tottenham” no longer believes in the club is hugely damaging. It is a narrative that stands to dominate the summer, with a knock-on effect on the England setup. Kane is desperate to lead the country to glory at the delayed Euro 2020 finals, which kick off on 11 June, and has previously said that he wants to focus everything on this goal, adding “we’ll see where we go from there”. The reality is that his future is now a live issue. The 27-year-old would prefer to stay in the Premier League, although he would be open to a switch to Spain. Kane had thought about whether to leave Spurs last summer only to stay and fight for another season. He felt there was an acceptance from Levy that if he did so, the chairman would consider selling him this time, although that arrangement could well be disputed by Levy. It is one thing for Kane to want to leave Spurs, as he despairs about the direction in which they are heading after a disappointing season, and another altogether to be able to get his wish. Kane has three years to run on the six-year contract that he signed in 2018, meaning that Levy would feel empowered to demand an astronomical fee for him. Would any rival be able to find that sort of money in the coronavirus era? Levy’s stance has long been that Kane is not for sale. As previously reported, Kane might have to consider how badly he would be prepared to behave to force a move. Spurs stars who have wanted away in the past – chiefly Dimitar Berbatov, Luka Modric and Gareth Bale – had to dig in hard and withdraw cooperation to varying degrees to get out. Kane has enjoyed an excellent season on a personal level. He is the Premier League’s joint top scorer with 22 goals and the leading assist maker with 13. But the team glory that he craves remains elusive, with Spurs lagging sixth in the league and having lost the Carabao Cup final to City. A Spurs spokesman said: “We have a season to finish and we want to finish it as strongly as possible. That’s all we are focused on.”
bakutribune.com
VIDEO 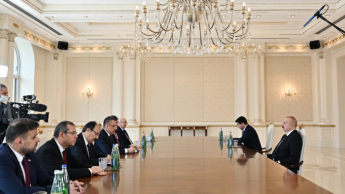