Guo Min: Zangezur corridor will play an active part in promoting peace and stability for the region - Exclusive interview 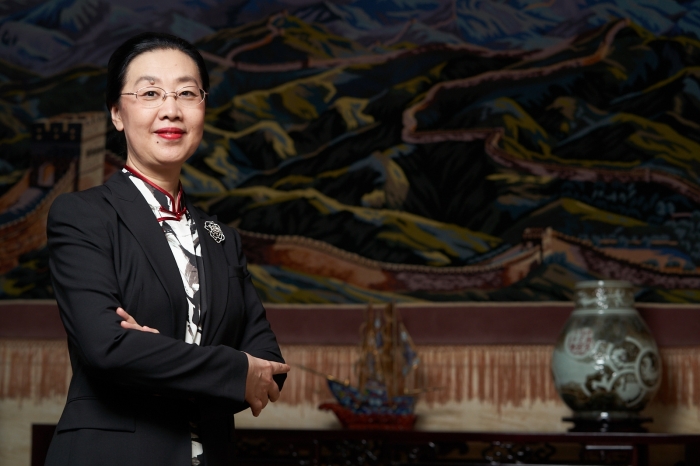