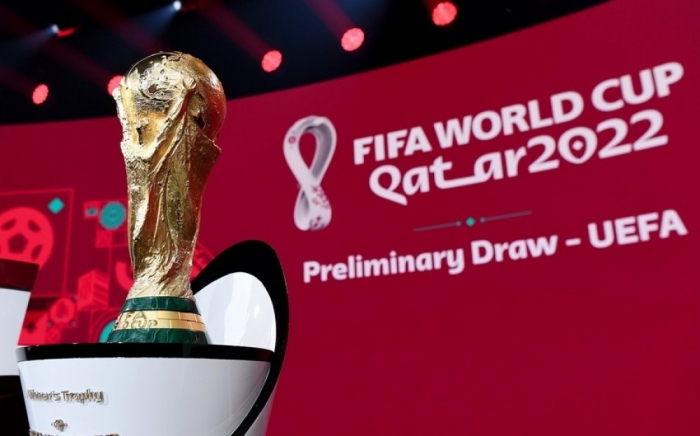 SHARE: READ: 95     10:58     01 April 2021
N orth Macedonia pulled off a surprise victory away to Germany on the final night of the first week of European Qualifiers, according to the UEFA. Elsewhere, there were wins for the likes of England, France, Italy and Spain. North Macedonia achieved one of the results of qualifying so far to move level on points with Germany in Group J. Goran Pandev poked in to give the visitors a shock lead just before half-time and though İlkay Gündoğan responded from the penalty spot, Eljif Elmas’ 85th-minute strike clinched a memorable win for Igor Angelovski's side. Harry Kane's penalty put England ahead before Jakub Moder curled in a second-half equaliser. However, Harry Maguire thumped home a winner five minutes from time, enabling Gareth Southgate's team to move two points clear in Group I. Spain turned in the most convincing performance of their campaign so far to see off Kosovo. Denmark struck four goals in 17 second-half minutes in Austria to take control of Group F. Wednesday’s results of the 2022 FIFA World Cup qualifying round matches are as follows: Group B: Greece 1-1 Georgia, Spain 3-1 Kosovo Group C: Lithuania 0-2 Italy, Northern Ireland 0-0 Bulgaria Group D: Bosnia and Herzegovina 0-1 France, Ukraine 1-1 Kazakhstan Group F: Austria 0-4 Denmark, Moldova 1-4 Israel, Scotland 4-0 Faroe Islands Group I: Andorra 1-4 Hungary, England 2-1 Poland, San Marino 0-2 Albania Group J: Armenia 3-2 Romania, Germany 1-2 North Macedonia, Liechtenstein 1-4 Iceland.
bakutribune.com
VIDEO