Is Russia preparing to "surrender" Abkhazia in exchange for peace with Georgia? 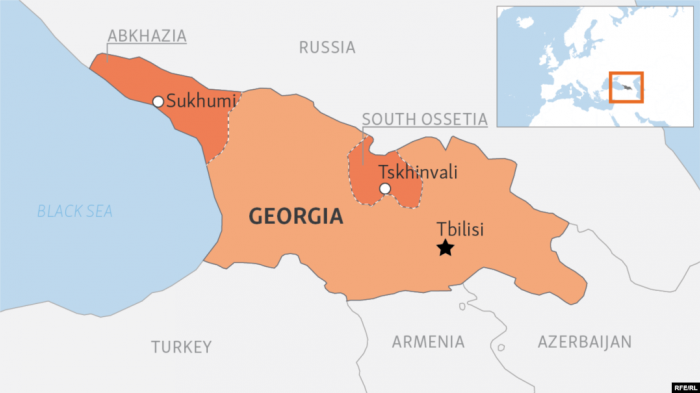