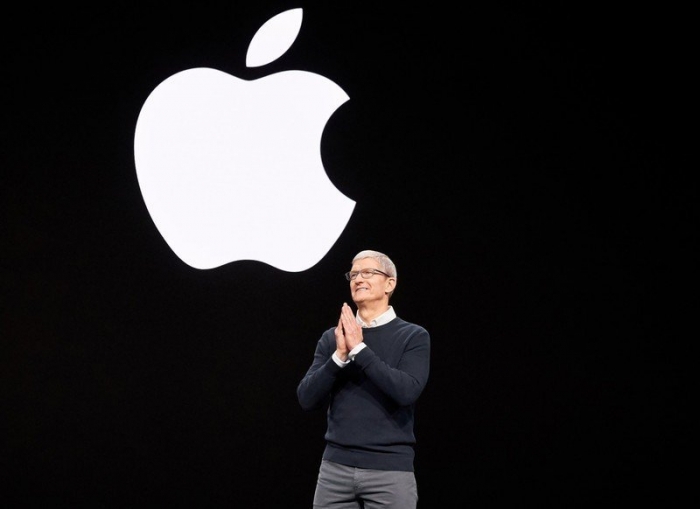 SHARE: READ: 244     22:59     26 April 2021
Apple has been accused of antitrust abuse in Germany as it prepares to roll out a new version of its iPhone software, Baku Tribune reports citing CNBC. A complaint was filed to Bundeskartellamt, Germany’s competition regulator, on Monday. The news was first reported by The Financial Times and confirmed to CNBC by a Bundeskartellamt spokesperson. Apple’s iOS 14.5 software — expected to be rolled out on Monday — will include a feature called ATT, or App Tracking Transparency. The feature will force app developers to ask users if they’re happy to be tracked for advertising purposes and many iPhone owners are expected to say no. Companies that rely on online advertising, especially Facebook, have said that the privacy change will reduce the effectiveness and profitability of targeted ads and potentially roil the online advertising business. The complaint was made by ZAW, the German Advertising Federation, on behalf of the nine industry associations that it represents. The association’s members include the likes of Facebook and media giant Axel Springer, which owns Insider and Bild. ZAW argues in the complaint that Apple’s ATT feature abuses its market power and violates antitrust law. “Through these unilaterally imposed measures, Apple effectively excludes all competitors from processing commercially relevant data in the Apple ecosystem,” ZAW said in a press release. “At the same time, however, the group excludes its own (advertising) services from the planned changes and collects significant amounts of user data itself.” Apple did not immediately respond to CNBC’s request for comment. However, it has previously said the changes will bolster user privacy. In March, France Digitale, a French start-up lobby group, filed a complaint against Apple with the nation’s privacy regulator, arguing that Apple’s mobile operating system may be in breach of European Union rules. The campaign group argued that Apple may be collecting user data for ad tracking services without explicitly asking permission and it called on France’s privacy regulator, the Commission Nationale de l’Informatique et des Libertés to investigate. Specifically, it claimed that Apple has its “Personalized Ads” option on by default on iPhones with iOS 14 installed. Apple said these allegations were false.
bakutribune.com
VIDEO