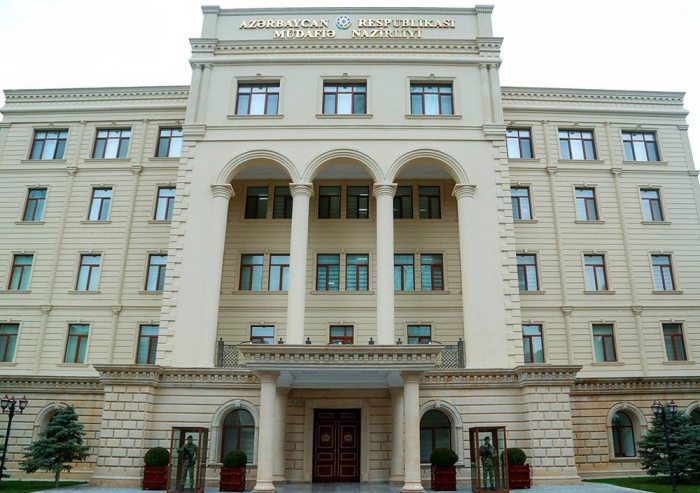 SHARE: READ: 116     09:46     22 April 2021
I n accordance with the Combat Training Plan 2021 approved by the Minister of Defense, anti-aircraft missile units of the Azerbaijan Army conduct live-fire tactical exercises, Ministry of Defense told Baku Tribune. In the course of the exercises, demonstrational combat firing from anti-aircraft mounts and anti-aircraft missile systems of various calibers is carried out. The imaginary air targets are destroyed by the precise fire at the exercises conducted in conditions close to combat. In the exercises the main attention is focused on the operational control of units, improving their skills in organizing combat activities in cooperation with other types of troops, and increasing the level of combat readiness of military personnel considering the experience gained during the Patriotic War.
bakutribune.com
VIDEO