Tokyo-2020: Argentina is in the same group with Spain and Brazil with Germany 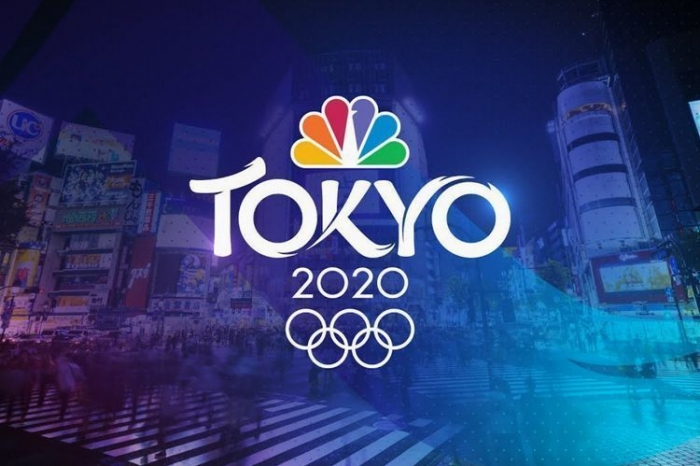 SHARE: READ: 113     14:23     21 April 2021
T he football draw for the 2020 Olympic Games took place at FIFA's headquarters today, with South Africa's U23 side finding out who they will face at the showpiece, Baku Tribune reports citing Soccerladuma. Amaglug-glug were placed in pot three after finishing third at the 2019 Africa U23 Cup of Nations, beating Ghana on penalties in the third-place play-off. As one of the three representatives of CAF, the others being Egypt and Ivory Coast, David Notoane's men were always going face some of the strongest teams that have qualified. SA's U23 were drawn in Group A alongside hosts Japan, CONCACAF champions Mexico and European giants France, who finished in fourth place at the UEFA European U21 Championship to qualify. As a consequence, Amaglug-glug will also once again feature in the opening game of the tournament. Defending champions Brazil were drawn in the same group as Germany, setting up a replay of the 2016 final, which the South American side won 6-5 on penalties. Group A: Japan, South Africa, Mexico, France Group B: New Zealand, Korea Republic, Honduras, Romania Group C: Egypt, Spain, Argentina, Australia Group D: Brazil, Germany, Ivory Coast, Saudi Arabia The top two teams from each group qualify for the knockout stages of the competition. The Tokyo Olympics, which were originally set to take place in 2020, will kick off on 22 July and run until 7 August. Three overaged players are allowed to be named in the final squads – you can see the seven overaged stars Notoane called up to his preliminary squad below.
bakutribune.com
VIDEO