Russian military parade in Karabakh: Has Baku given its consent? 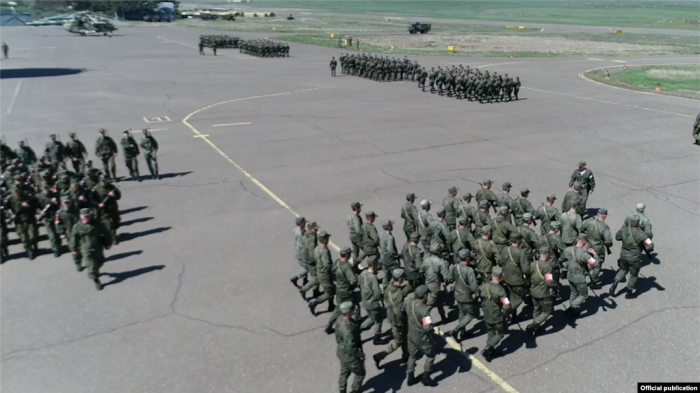