Why does Russia not need labor migrants again? 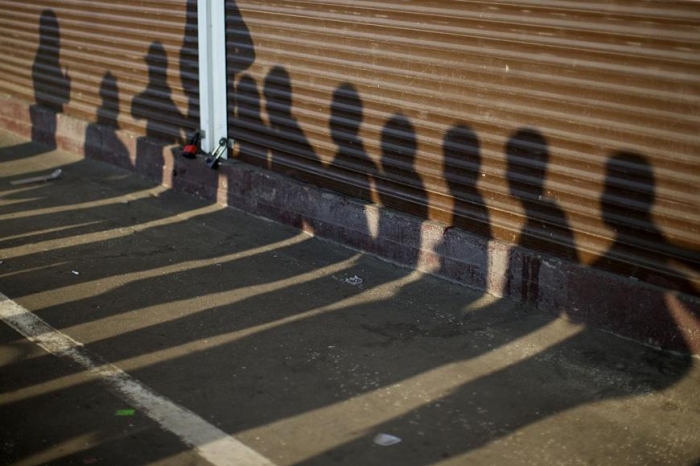