What’s the Buzz About Bitcoin Cryptocurrency and Blockchain Technology? 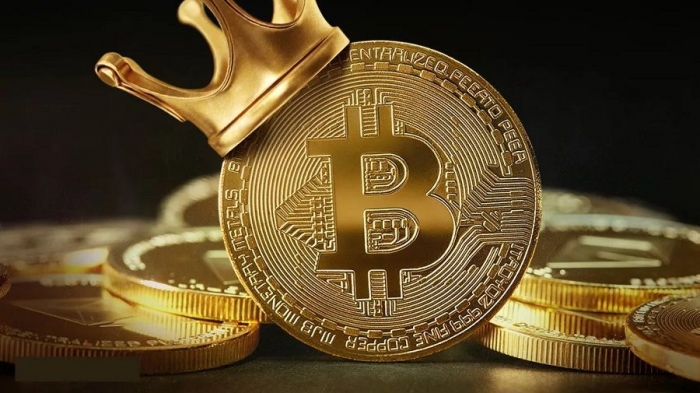 SHARE: READ: 387     10:46     11 April 2021
W e know Elon Musk is a fan, but what’s all the fuss about, and when will the Bitcoin bubble burst? Just like the stock market, the cryptocurrency market is frequently subjected to extreme price fluctuations – both upwards and downwards. Tesla recently purchasing $1.5 billion worth of Bitcoin is just one example of how the crypto market can change. For instance, at the end of 2013 to the beginning of 2014, during the middle of 2017 to the middle of 2018, and now again as we’ve seen in the past few months, there have been many highs and lows of cryptocurrencies. If we analyze the movement of cryptocurrencies across a 52-week period, it’s clear that the biggest market capitalization is what we’ve seen in the past few weeks: Bitcoin (No.1 cryptocurrency by market capitalization) has a 52-week low of US$4106 and a 52-week high of US$58,330 (which are a factor of 14.2 apart) Ethereum (No.2 by market capitalization) has a 52-week low of US$95 and a 52-week high of US$2036 (factor of 21.4 apart) Cardano (No.3 by market capitalization) has a 52-week low of US$0.01913 and a 52-week high of US$1.48 (factor of 77.4 apart) This level of fluctuation within a one-year period is seldom seen in the stock market, and it’s generally not something that’s happening once-off to one specific cryptocurrency; it’s happening often, and to several cryptocurrencies. Over the past few years, blockchain technology has swiftly advanced as more companies, researchers and developers begin to adopt and understand it. In the first generation of blockchain platforms, there were many limitations to scalability, the high consumption of energy, limited support of smart contracts, and so on. Now, hundreds of projects and platforms are trying to improve different aspects of blockchain technology, involving hundreds of highly qualified researchers and thousands of skillful engineers. Leading global institutions believe blockchain solutions can have a huge economic impact. However, the realization of this potential will depend on factors such as the technological advances, the acceptance of blockchain solutions by the industry and the general population, the legislation passed to regulate the blockchain space, and the development of new business models based on the technology. There’s a possibility the recent cryptocurrency price hikes are partially or totally justified by changes in the market participants’ perception of the factors affecting the future prospects of blockchain platforms. However, in the long run, the value of the cryptocurrencies will depend on the financial added value generated by the blockchain ecosystem. If we look back to the 1990s and the dot-com boom, there was a huge growth in internet use, and it was recognized it would change the world. Hundreds of net-related companies appeared and began developing technologies, services, and applications. A market bubble eventuated due to excessive speculation, and in the crash, numerous companies were forced to shut down. But the internet, of course, turned out to indeed be revolutionary, and some of the companies formed at that time are today among the world’s biggest. If blockchain technology’s potential is realized, perhaps many of the current blockchain platforms and projects won’t make the cut, drastically reducing in value or vanishing altogether. But, there’s a reasonable chance that some of them will be big winners.
bakutribune.com
VIDEO