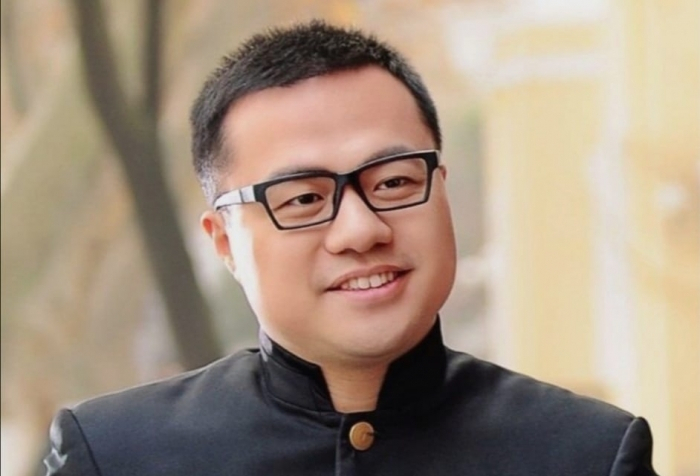 SHARE: READ: 388     07:42     06 August 2022
B aku Tribune presents an interview with Assistant Professor Department of Political Science Christopher Newport University Taiyi Sun. - Earlier, the American edition of the American Spectator concluded that US President Joe Biden was powerless in the situation with Taiwan. Why did the American edition make such a conclusion? How would you comment on this? - The political dilemma domestically is obvious. Once Pelosi's Taiwan trip was leaked, whoever opposes it inside the U.S. would be seen as soft on China, losing political capital ahead of the midterm elections. This is also why when Biden tried to persuade Pelosi not to go privately, suggesting that it was not a good idea or the right time, Pelosi suggested that unless Biden publically opposed her trip, she would still go. A public opposition by Biden means Biden will take the responsibility for lost votes due to Pelosi not visiting Taiwan. Thus, Biden backed down and cooperated with Pelosi by providing her with the logistics needed. Taiwan still is not a core interest of the United States, and Biden does not want to risk US soldiers' lives when not absolutely necessary. Thus, the best scenario for Biden is to maintain the credible threat rather than get involved. Furthermore, Biden has too many other priorities domestically that he is limited with resources to be deployed on the Taiwan situation. - Speaker of the US House of Representatives Nancy Pelosi will fly to Taiwan on August 2 and meet with the island's leadership the next morning, media reported. Against this background, there was a sharp escalation of tension in the region. China said that Pelosi's visit to the island would be considered US interference in China's internal affairs, and the military "won't sit idly by." The PLA has sent fighter jets to the island, and the United States is pulling planes and aircraft carriers to Taiwan. Taiwan's armed forces have been put on "high alert." What could be the consequences of Pelosi's visit to Taiwan? - Both Beijing and Washington are tough rhetorically, but they also understand how dangerous it is to get into direct military conflicts with each other. This is why the Chinese not only did not shoot down Pelosi's flight, they did not even choose to have physical contact with the planes directly. Chinese military exercises also showed restraint so far. Similarly, even though the US is sending four navy ships into the region, the Reagon aircraft carrier, which was previously positioned in the vicinity, was intentionally pulled away when Pelosi's plan entered Taiwan to keep a distance. Therefore, there will be limited military retaliations by Beijing but potentially continued and severe diplomatic and economic consequences. - Should we expect a war between China and Taiwan? In the event of war, what will be the role of the United States? - No, peaceful reunification is still the dominant goal. To Beijing, conquering the island itself is not as important as winning the hearts of the people in Taiwan. Besides, the conflict in Ukraine already showed Beijing how quickly the international environment could change. China does not want to lose the achievements it accumulated for many decades of economic development for a war it is not certain that it would come out as the winner. - Do you think China is ready to take control of Taiwan by military means? Beijing is not ready to take control of Taiwan by military means. Beijing is not sure how much the U.S. and Japan, or other countries will get involved militarily. China did not take action as Russia did to withstand potential sanctions. Beijing also thinks that time is on its side and that the power balance will further tip in favor of mainland China as time goes by. - Why do Americans work so hard to defend Taiwan? What are the US interests on this island? - The United States probably is not going to defend Taiwan, this is why there is still strategic ambiguity rather than clarity. If there is a military conflict in the Taiwan Strait, the U.S. is more likely to supply weapons and ammunitions while helping Taiwan destroy the mainland's radar (or defense) systems so that Taiwan can hold on by itself. The current administration is unlikely to send troops to Taiwan. The U.S. sees Taiwan as the last piece of the puzzle for the completion of China's rise. Geopolitically, China would be a global power directly facing the pacific, rather than being chained by the first island chain as a regional power. Economically, China would take control of more than half of the global semiconductor supply, a direct threat the U.S. technological supremacy. Politically, a united China would be a superpower even closer to the U.S. on the global stage. And ideologically, it could be viewed as the decline of the "democracy camp" and the strengthening of the "authoritarian camp."
bakutribune.com
VIDEO