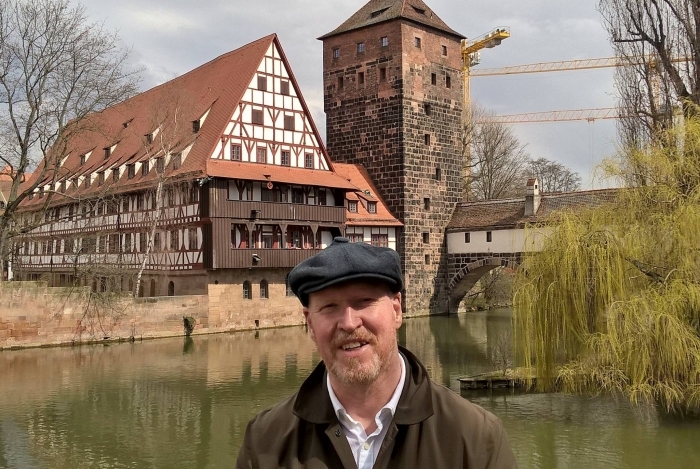 SHARE: READ: 351     08:43     20 April 2022
B aku Tribune presents an interview with irish historian Patrick Walsh. - How do you assess the prospects for concluding a peace treaty between Yerevan and Baku? - I believe they are improving as the reality of the situation becomes apparent to Yerevan and the emotions around defeat in 2020 become less intense with time. Of course, such a treaty will prove a long and difficult road with setbacks on the way, but it makes sense for all to establish normal, peaceful relations between neighbors. The situation in Ukraine has shown the alternative and the tragedy war brings to states and peoples. The Ukraine conflict also gives the South Caucasus a breathing space with Russia occupied by a bigger problem, to sort out its own issues, relatively free of Moscow’s interference, at present. - Do you think Armenian Prime Minister Nikol Pashinyan is really interested in a peace treaty with Azerbaijan, or is he pretending to be working towards peace talks with Baku? - I believe there is genuine interest in peace and a settlement with both Azerbaijan and Turkey. Pashinyan originally came to power with the support of those who wanted a reform of the state in Armenia, a reduction in corruption and economic development. He found himself diverted into a war situation, mainly because he sought to out flank hardline opposition by posing as a super Armenian nationalist. This maneuver went disastrously wrong for Pashinyan and brought on a war and crushing defeat. Now Pashinyan has a second chance, strengthened by a victory in a post-defeat election. There are indications he is making an attempt at settlement, and his recent statements are positive. However, the opposition will always wait for their opportunity, which will inevitably come when Pashinyan has to sell Armenians an agreement recognizing Azerbaijani sovereignty over Karabakh. At that moment, we will see if he has the skill to achieve a historic breakthrough. - What countries, in your opinion, could play a mediating role in the conclusion of a peace treaty between Baku and Yerevan? - Russia continues to have a role, but this may be changing with the situation in Ukraine. The US may assert itself more strongly in the future. Turkey is undoubtedly key because Turkey is the gateway to Europe for Armenia and the chance of economic development. To break its dependence on Moscow, Yerevan needs Turkey and the EU. This possibility is opening up at present and the Armenian people will see the prize of a better life in Armenia if they can only settle with Baku and Istanbul. - Do you think there is a risk of Robert Kocharyan returning to power? - Certainly not at present. Pashinyan has the stage after his election victory - rare for a defeated war leader, but indicating what Armenians really want. He may get an opportunity, later when Pashinyan has to sign a difficult treaty, but not now. Things are looking hopeful at present, although the Ukraine situation complicated things, as no one knows what the political landscape will be and what type of Russia will be there in the future. Interviewed by Kerim Sultanov
bakutribune.com
VIDEO