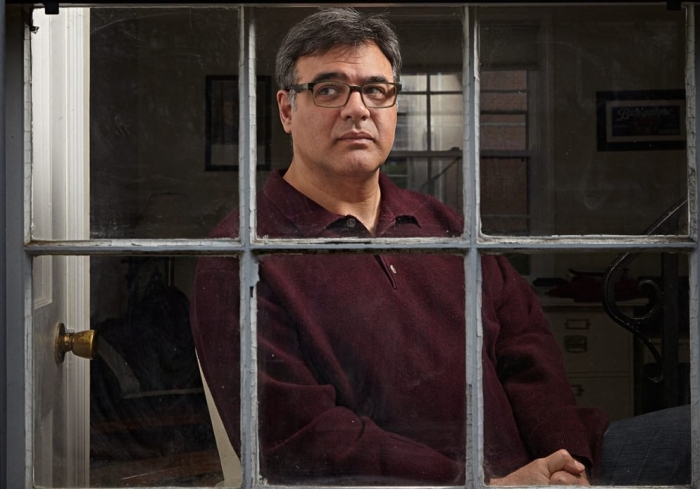 SHARE: READ: 365     12:23     19 March 2022
J ohn Kiriakou is an author, journalist, former CIA officer specializing in the Middle East. He was the first U.S. government official to confirm in December 2007 that waterboarding and other forms of torture were used overseas to interrogate prisoners. He's also the first CIA officer to be convicted for passing classified information to a reporter. John Kiriakou gave an exclusive interview to Baku Tribune. - Recently, many have expressed the opinion that the Russian-Georgian war of 2008 and the current Russian-Ukrainian war were a manifestation of the revival of Russia as an empire. What is your opinion? -I agree that Russia is afflicted with the same illness that afflicts the United States: Empire. That’s why we shouldn’t be surprised by the Russian invasion of Ukraine, just like we shouldn’t have been surprised by the Russian-Georgian war of 2008, the crisis in Donbass in 2014, and what appears to be a current threat to Moldova. The Russians have strongly warned Georgia, Ukraine, Sweden, and Finland against joining NATO (and indeed, it was a red line for Ukraine) because such an action would stand in the way of Russia’s desire for expansion. - What could be the consequences of the Russian-Ukrainian war for other post-Soviet states? - The Russia-Ukraine war is very worrying to Georgia, Moldova, Armenia, and other former Soviet states because it is a reminder that a large and powerful enemy is at their door. I am less worried about the Central Asian states because their economies are more closely in sync with the Russian economy, and threatening them militarily would more directly hurt the Russian economy than western sanctions ever could. - Are the borders of Russia and other states of the former USSR safe? - I believe that the only threat to the borders of the former Soviet states is Russia itself. Russia attacked Georgia in 2008. It attacked Ukraine in 2014. And it attacked Ukraine again last week. Now President Putin is saying that Ukraine is a false state and never existed as a legitimate country. I can’t think of a more serious threat to a country’s sovereignty than a statement like that. - Is there a real threat of a new Cold War or, more precisely, some kind of long-term confrontation between Russia and the West? - I believe that the answer to this question is a strong YES. And it may be more hot than cold because the west is supplying Ukraine with Stinger and anti-tank missiles. The rumor in Washington is that the US will soon provide Ukraine with fighter jets. And this is besides what NATO is providing. I believe that the situation will only get worse as long as Russian troops are in Ukraine. - What are your forecasts for the future? - I think this war will be tougher for the Russians than they expected. There are already reports of Russian troops who do not want to fight, about Chechens who have brought in to replace them, and of very stiff Ukrainian resistance. This is an untenable position for the Russians. What will the Russian public say when thousands of their sons return home in body bags? Thousands of Russians have already been arrested for protesting the invasion. Putin can’t arrest everybody. Eventually he’s going to have to be pushed out of office.
bakutribune.com
VIDEO