Alan Kafruny: Integration of Georgia into the EU, and Finland and Sweden into NATO could lead to further escalation 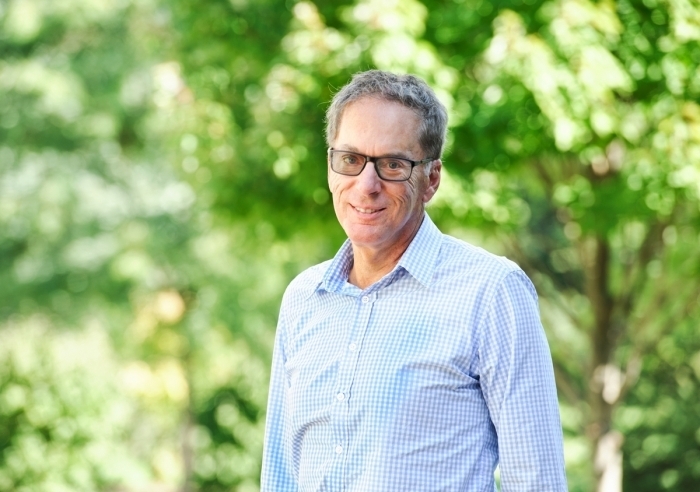 SHARE: READ: 586     10:45     04 March 2022
A lan Kafruny, Professor of International Relations, Hamilton College (USA) gave an exclusive interview to Baku Tribune. - What scenarios for the development of the military situation can be? What will happen if Ukraine does not agree with Russia within the framework of negotiations? What agreements can be reached within the framework of the negotiations? - Media reports concerning the military situation in Ukraine are contradictory so it is difficult to make predictions within the context of the “fog of war.” It does appear that Ukrainian military forces have put up a more effective resistance than was predicted. However, in the absence of a political agreement Russian forces are likely to take Kiev, Kharkiv, and Mariupol in the coming days and occupy large areas of eastern and southeastern Ukraine. Russia and Ukraine should agree to an immediate ceasefire and engage in negotiations without precondition. - What geopolitical consequences will the military operation in Ukraine lead to? - The present European global security architecture has been demolished and the future is very unclear and filled with acute dangers. Moscow appears to have miscalculated in two respects. First, the coherence and solidarity of NATO and EU were underestimated. Second, the nature and scope of sanctions on Russia are unprecedented and qualitatively more harmful than those enacted in 2008 and 2014. - What position should the EU take towards Russia? Is the relevance of agreements on security guarantees increasing? - The EU has unified alongside NATO. Germany appears to have abandoned its 50-years-long policy of political and economic “Ostpolitik” amid a dramatic rearmament program, massive weapons supplies to Kiev, and abandonment of Nordstream 2. - Ukraine applied for EU membership. Is the EU ready to accept Ukraine? What are the risks here? - The discussion of Ukraine’s membership is symbolic and rhetorical. Regardless of the outcome of the war membership is light years away given that Ukraine does not come close to the political and economic requirements for accession. Nevertheless, along with Georgia’s request for EU membership the risk is further escalation. - The Parliament of Finland is discussing the issue of NATO accession - what are the possible risks, consequences in connection with this? - Article V of the NATO Treaty is less categorical than widely assumed, and it has never really been tested. Still, serious consideration of NATO membership for Finland or Sweden also produces further escalation. - The Europeans provide weapons to Ukraine, as if adding fuel to the fire. But they themselves are not fighting for Ukraine, it seems that they are deliberately dragging out the conflict. Retired U.S. Army Colonel Douglas McGregor said that "We must cut off the supply of weapons and incite Ukrainians to die for this hopeless undertaking. We are inciting Ukrainians to senseless deaths in a battle they cannot win. We will create a humanitarian catastrophe like never before." if it doesn't stop." How would you comment on this? - McGregor is correct in my view. Russia’s security concerns regarding Ukraine’s NATO membership are legitimate, just as was Washington’s refusal to allow Soviet missiles in Cuba in 1962. However, in my view also Russia’s resort to military action was a terrible mistake not only on humanitarian grounds but also because it appears likely to leave Russia more politically and economically isolated and insecure. At the same time, NATO under Washington’s leadership could have prevented this disaster by agreeing to a treaty guaranteeing Ukraine’s neutrality and compelling Kiev to abide by the Minsk Agreement. Refusal to take these reasonable and prudent steps has condemned Ukrainians (and Russians) to die in a senseless war with potentially even more catastrophic consequences in the future. - The US Embassy in Minsk suspended work due to the situation in Ukraine, according to the website of the State Department on February 28. The United States imposed sanctions against Belarus for facilitating the Russian invasion of Ukraine. How would you comment on this? Is there a risk of closing the American embassy in Moscow, in your opinion? - Given that Russian forces are entering Ukraine from Belarus this is not surprising. It is indeed likely that a similar fate could befall the American embassy in Moscow. Seymur Mammadov
bakutribune.com
VIDEO